The 1931 Wallace Murder Mystery with Mark Russell (Historian and Author)

In this very special episode of British Murders, I speak with British historian and author Mark Russell about the murder of Julia Wallace in January 1931.

This complex case has so many twists, turns and unresolved questions that it is regarded internationally as a classic murder mystery.

Mark has been working on a book about the case for the last decade, and it was finally released on January 20th 2021, to mark the 90th anniversary of Julia Wallace's death.

Mark can be contacted directly via his e-mail:

For all things British Murders, please visit my website: 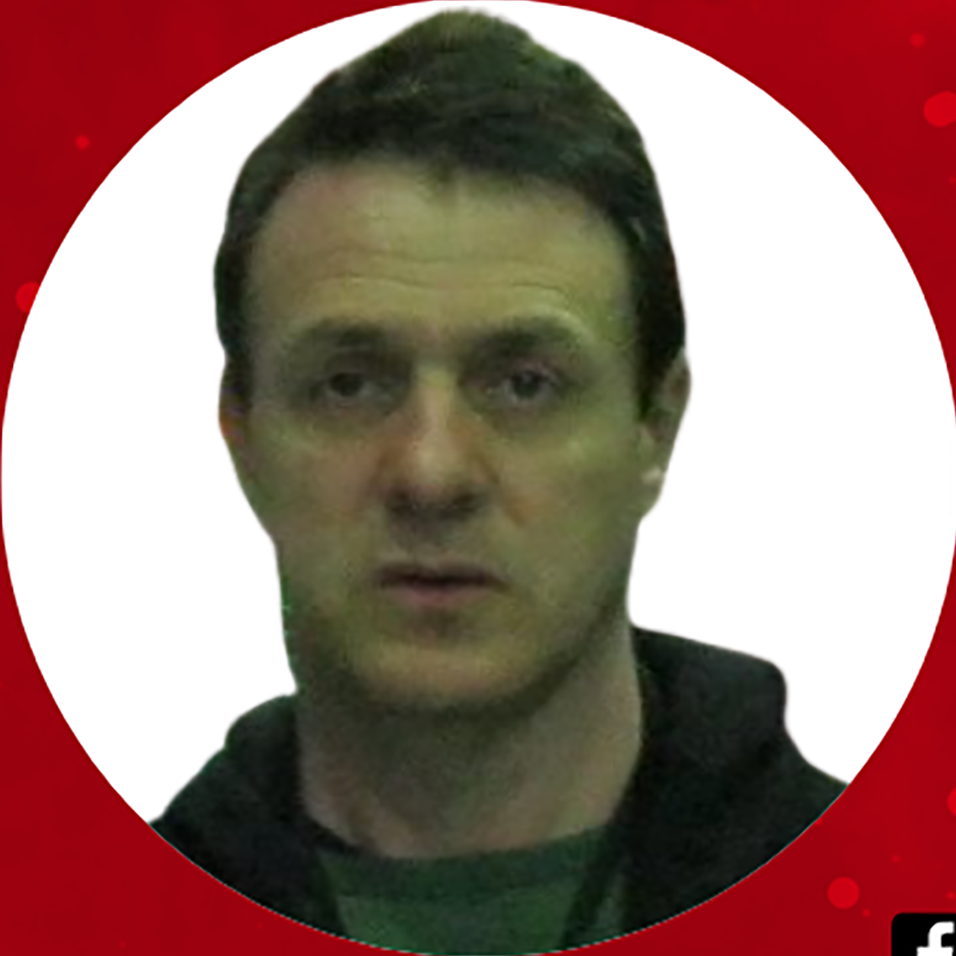