Fresh (2022) | Movie Review feat. Lorraine Purdon of Once Upon a Nightmare

In this movie review episode, I am joined by Lorraine from the "true crime in horror" podcast 'Once Upon a Nightmare'.⁣⁣

This episode has a great blooper included in my intro, and I once again attempted to do a trailer for the film.

You can find and support 'Once Upon a Nightmare' here: 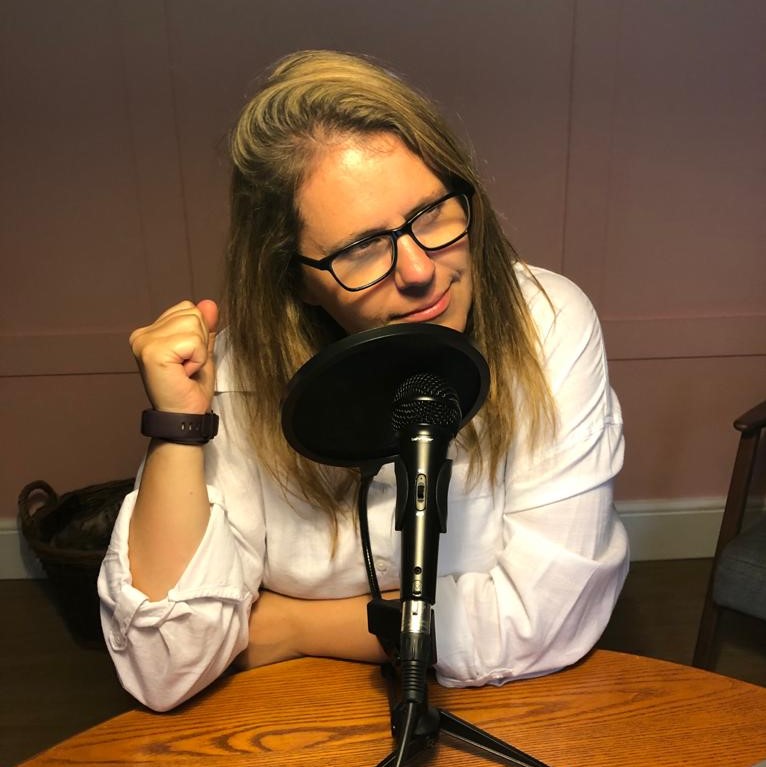