In this episode of British Murders, I go on a European murder tour as aspiring author Christian Raphael tells me the story of the Hinterkaifeck murders.

On March 31, 1922, the six inhabitants of a small farmstead in Bavaria, Germany, were brutally murdered by an unknown assailant.

Before the murders, the family and their previous maid reported hearing strange sounds from the attic, which led to that maid quitting.

The murders are considered one of German history's most gruesome and puzzling unsolved crimes. 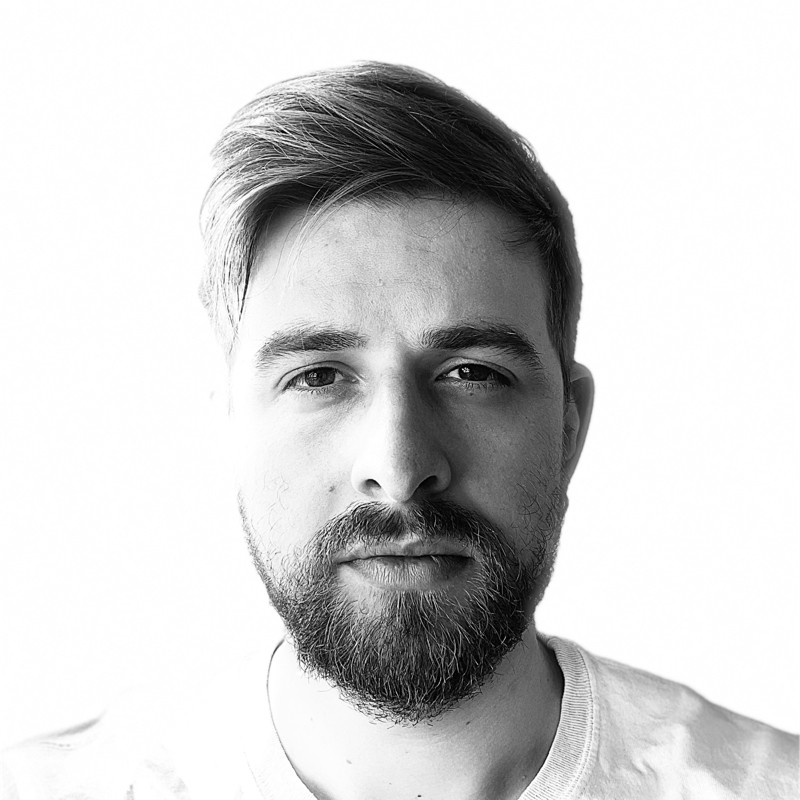 Christian is an aspiring author currently working on his debut novel.