In this episode of British Murders, I am told the story of George Murdoch by Dawn of Scottish Murders Podcast.

At around 8 pm on September 29, 1983, local taxi driver George Murdoch picked up a fare from the New Marcliffe Hotel on Queens Road, Aberdeen.

A short time later, he was found dead by the roadside. He was the victim of a brutal and cruel murder.

39 years later, George's killer has still not been found.

His case was featured on Crimewatch on March 14, 2022, and the information reward has recently increased to £25,000.

You can find and support 'Scottish Murders' here: 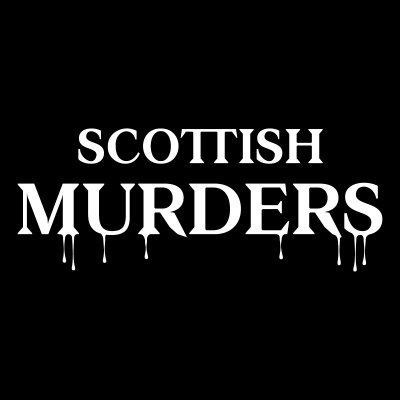 Dawn is the host of 'Scottish Murders', an independent, fortnightly podcast dedicated to solved and unsolved murders carried out in Scotland or murders of Scottish people.