The Hijacking of EgyptAir Flight 648 | Feat. Grace Cordell from REDRUM and HUMANS

In this off-season episode, I'm joined by Grace Cordell of REDRUM and HUMANS, who will tell me (and you) the story of the hijacking of EgyptAir Flight 648.

On November 23, 1985, a Boeing 737-200 airliner was hijacked on its Athens-to-Cairo route by three terrorists - Salem Chakore, Omar Rezaq and Nar Al-Din Bou Said.

The plane was forced to land at Luqa Airport in Malta due to serious pressurization problems and dangerously low fuel levels.

A subsequent raid on the aircraft by Egyptian troops killed 56 of the 86 passengers, 2 of the 3 hijackers and 2 of the 6 crew members.

Until 9/11, the hijacking of EgyptAir Flight 648 was considered the most infamous in aviation history.

You can find and support 'REDRUM and HUMANS' here: 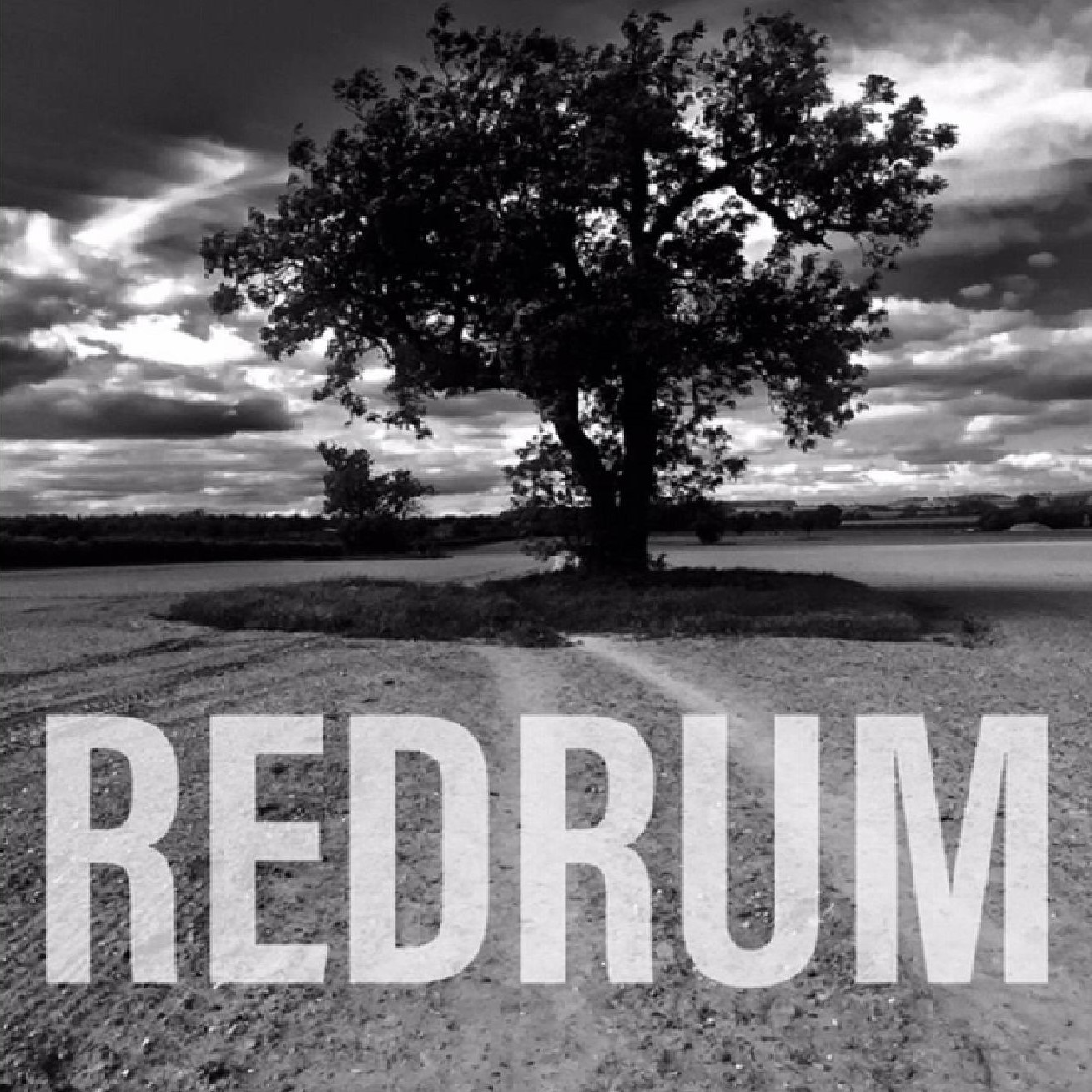 Grace is the host of 'REDRUM', an independent true crime podcast focusing on the true victims of crime. Grace also hosts 'HUMANS' on YouTube, a show that focuses on the most intriguing and unbelievable aspects of human beings.