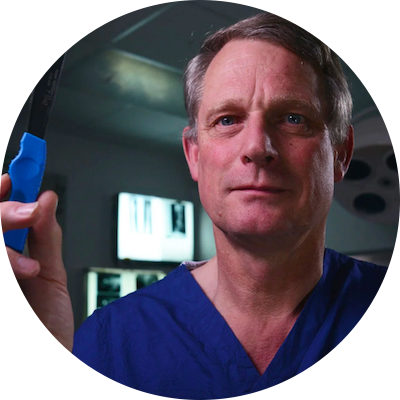 Richard trained as a doctor at St George's Hospital medical school at Hyde Park Corner, qualifying in 1977, and then completed his postgraduate training as a forensic pathologist in 1987.

He is also an experienced Senior Lecturer and Professor who has taught at universities around the world and lectured to professional audiences at national and international conferences.

Richard advised on the management of UK fatalities following the September 11 attacks and was the forensic pathologist expert for the Bloody Sunday Inquiry and the death of Princess Diana.

He was also the pathologist who carried out autopsies on the victims of the 1987 Hungerford massacre and the killer Michael Ryan.

In this episode of British Murders, I welcome Dr Richard Shepherd to the show.⁣ Richard trained as a doctor at St George's Hospit…