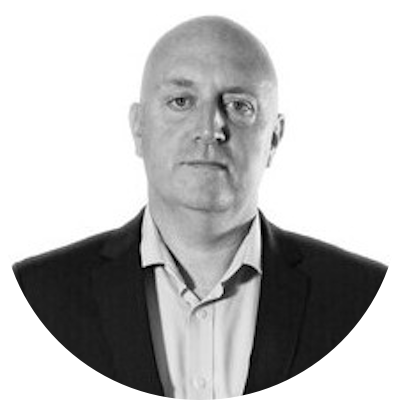 Steven is a former Scotland Yard Detective Inspector who joined the Metropolitan Police in 1991.

In 2005 he received a commendation from the then Commissioner of Police of the Metropolis, Sir Ian Blair, for his work in the aftermath of the London 7/7 Bombings.

In 2009 he joined Scotland Yard's Murder Investigation Team, where he remained for 12 years, building up a vast knowledge of what it takes to catch killers and bring them to justice.

After retiring from the police in 2021, Steven created 'Murder Academy', the world's first school dedicated to educating true crime fans on how murders are solved.

In this episode of British Murders, I welcome Steven Keogh to the show.⁣ Former Detective Inspector Steven Keogh joined the Metro…