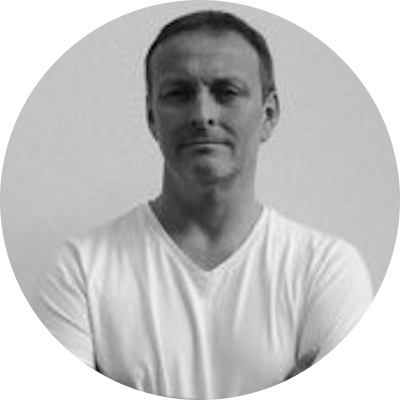 After leaving school, John worked as a cabaret musician for several years, then read English Literature at Cambridge University, followed by postgraduate research into Language Acquisition at Hull University.

He then worked as a university teacher until 2004 before moving to Spain to write full-time.

Apart from writing fiction, John has also worked as a ghostwriter, journalist and translator.

He has written for The Washington Post, Slate.com, The Philadelphia Inquirer, Penthouse, Departures Magazine and The Big Issue, and was a feature writer for the award-winning food magazine Spain Gourmetour.

In this episode of British Murders, I welcome John Barlow to the show.⁣ After leaving school, John worked as a cabaret musician f…