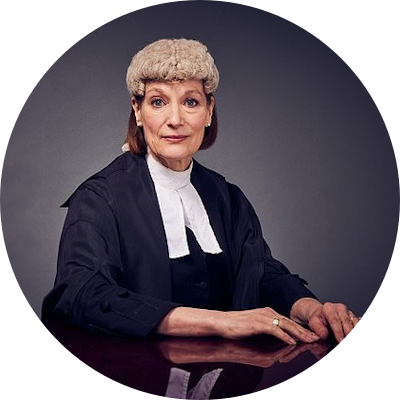 Until March 2022, Wendy was a judge at the Old Bailey, sitting on criminal cases, trying mainly allegations of murder and other homicide.

When she moved to the Old Bailey in 2012, she was the only woman amongst sixteen judges and only the third woman ever to hold a permanent position there.

She was also a Diversity and Community Relations Judge, promoting understanding between the judiciary and many different sectors of our community, particularly those from less privileged and minority groups.

She also mentors young people from various backgrounds who hope for a career in law and has a particular interest in helping women.

In this episode of British Murders, I welcome Her Honour Wendy Joseph QC to the show.⁣ Until March 2022, Wendy was a judge at the…