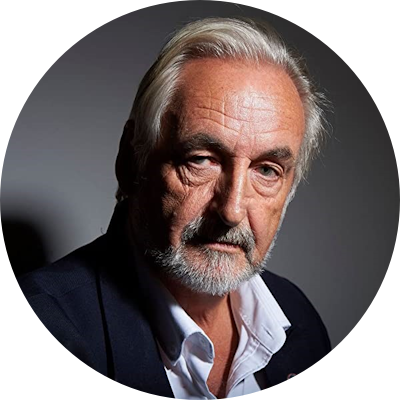 A criminologist and bestselling author, Christopher Berry-Dee has written over 30 true crime books and frequently appears on TV documentaries as a leading authority on serial homicide.

His 2003 book 'Talking with Serial Killers' has been translated into 8 languages and has sold over 1.5 million copies.

Christopher was a researcher/interviewer for the acclaimed 12-part documentary series 'The Serial Killers', which aired in 1995, and has consulted on the cases of Fred & Rose West, Ian Brady & Myra Hindley and Dr Harold Shipman. 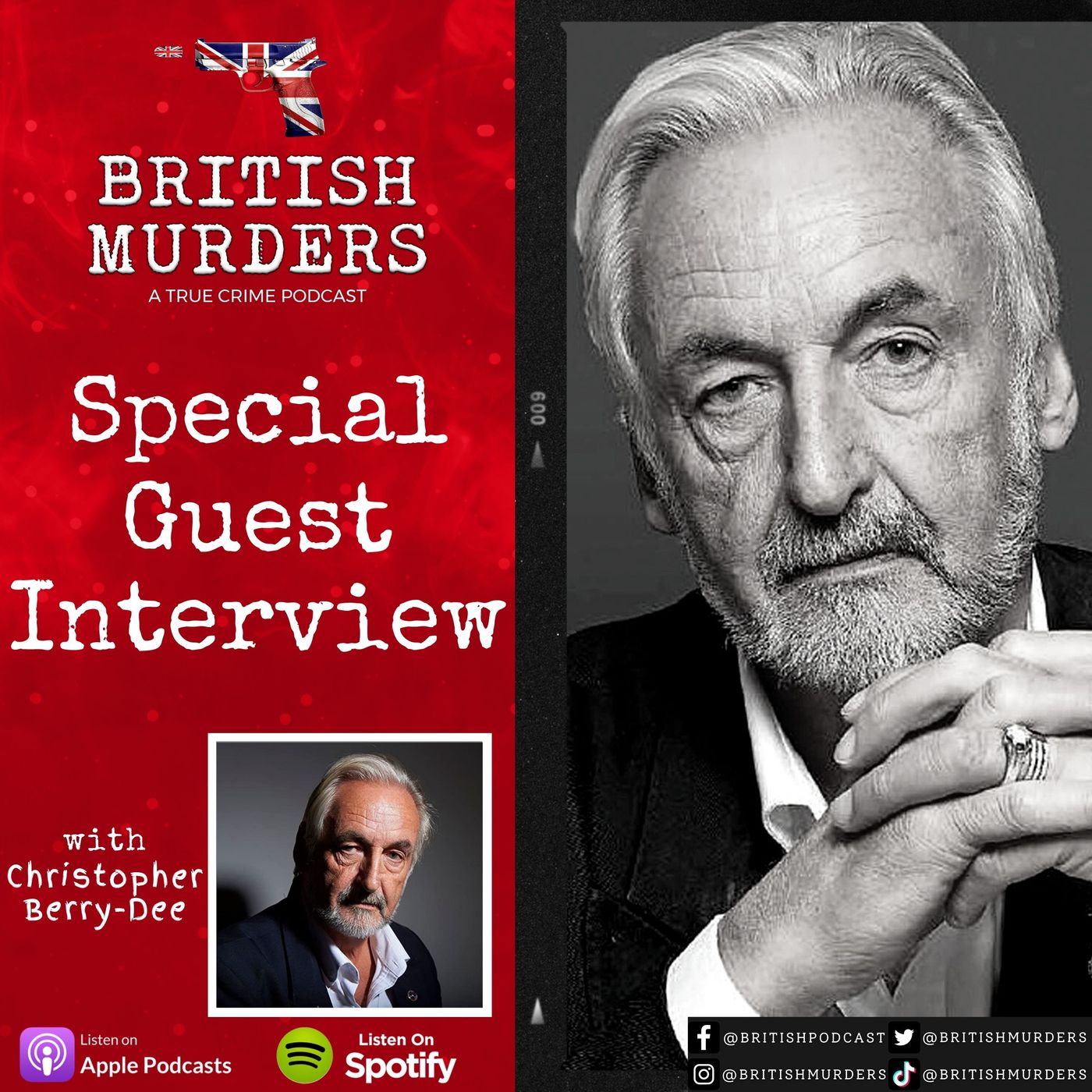 In this extraordinary episode of British Murders, I welcome criminologist and bestselling author Christopher Berry-Dee to the sho…