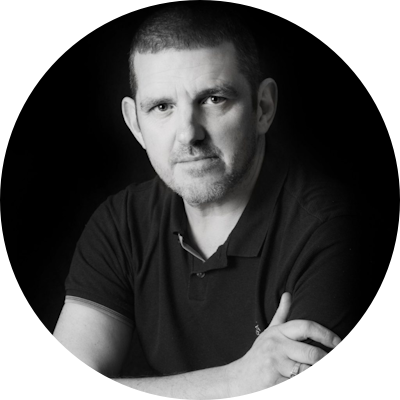 Neil is a former RAF Military Policeman and Police Officer who served in the Metropolitan Police for 25 years between 1990 and 2015.

After retiring, Neil turned his hand to writing crime and thriller novels whilst also working as a broadcaster and commentator on true crime documentaries.

In this episode of British Murders, I welcome Neil Lancaster to the show.⁣ Neil is a former RAF Military Policeman and Police Off…